When you or a loved one is arrested, there is a lot to consider, from hiring a defense attorney to ensuring things are taken care of on the homefront while you are in jail. But, first things first: getting out of jail, which requires paying bail. Smith Bail Bonds is a local bail bond company serving Southeastern Missouri. Below, we’ll take a look at the pros and cons of paying bail yourself versus using the services of a bail bondsman. Contact us today! 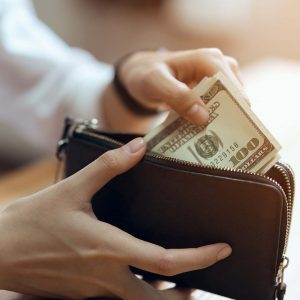 Posting Bail Yourself: You’ll Get Your Money Back

When you pay your bail money with your own cash on-hand, you’ll receive the entire sum back upon the conclusion of the court process, barring you showing up to all your court dates. When you use the services of a bail bondsman, you 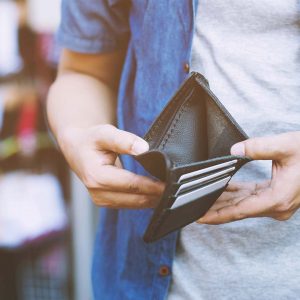 Using a Bail Bondsman: You Don’t Have to Have the Cash On-Hand

When you use a bail bondsman to post bail to get out of jail, you don’t need to have the cash on-hand. Depending on what you got arrested for, your bail can be quite high. A bail bondsman posts bail on your behalf for a small fee. 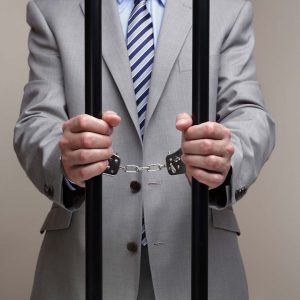 If you utilize the services of a bail bondsman, you will be under their restrictions as well as the restrictions that a court imposes. Many bail bond companies require regular check-ins. If you fail to meet the terms set by the bail bond company, they can terminate bail and have you arrested. 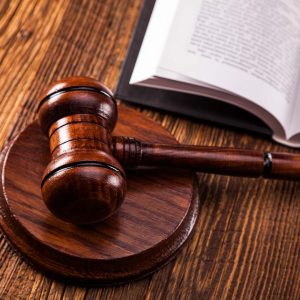 Using a Bail Bondsman: Comprehensive Services With the Courts

When you partner with a local bail bondsman, such as Smith Bail Bonds, you will receive comprehensive services. Once you pay your bail bond fee, the bail bondsman handles the rest of the bail bond process for you with the courts. Plus, you get their expert knowledge, too!

Smith Bail Bonds offers the best bail bond services. Our team is passionate about helping those who have been arrested get out of jail as soon as possible. We serve Cape Girardeau, Perry, Bollinger, Scott, and Pemiscot Counties. Call today!