While bail bonds themselves all work the same, there is a big difference in bail bond companies. Smith Bail Bonds offers bail bond services in Cape Girardeau, Perry, Bollinger, Scott, New Madrid, Mississippi, Stoddard, and Pemiscot Counties. We pride ourselves on not only our friendly and reliable bail bond services, but also on being able to walk you through the process so you understand what is going on. Getting arrested for crimes such as reckless driving can be shocking, which is why we focus on getting you out of jail as quickly as possible so you can begin to form your defense and get your life back to normal. For reliable bail bonds, call Smith Bail Bonds, a 24-hour bail bond company, today! 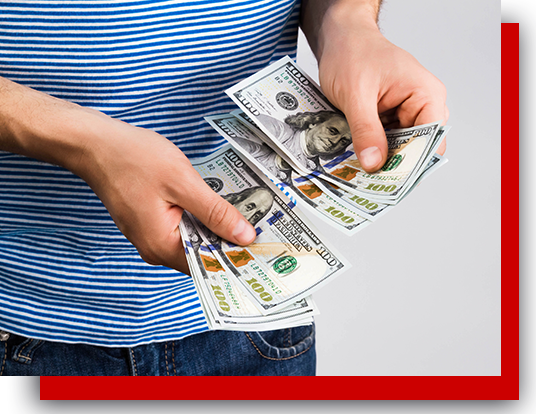 Reckless driving laws in Missouri are vague. After all, who is to say what is “the highest degree of care?” Some examples of reckless driving include speeding, driving too fast for conditions, excessive lane changing, such as during rush hour traffic, improper passing such as using the shoulder or not signaling, tailgating, and not stopping at traffic lights or stop signs. For the most part, you will only incur a ticket and an arrest if you get in a car accident and injure the other person.

Smith Bail Bonds offers the best bail bond services in Southeastern Missouri, including New Madrid, Jackson, Perryville, Charleston, Bloomfield, and Caruthersville. Our local bail bond company has over 20 years of experience in helping you get out of jail after an arrest. We are open 24/7, even on the holidays, for when you need us the most.