Get a 24/7 Bail Bondsman in Your Corner

No one ever expects to be arrested. It's not exactly on most people's bucket list. So when it happens, it's usually a shock. Once that wears off, your priority becomes to get out of jail as quickly as possible.

Smith Bail Bonds is your local bail bondsman in Jackson, Perry, Scott, Bollinger, New Madrid, and the surrounding Counties. Our mission is to help you get out of jail as quickly as possible so that you can continue with your life and begin preparing your defense. We have over 20 years of experience helping those in southern Missouri with quick bail bonds. If you need a helping hand, give us a call. We can help. 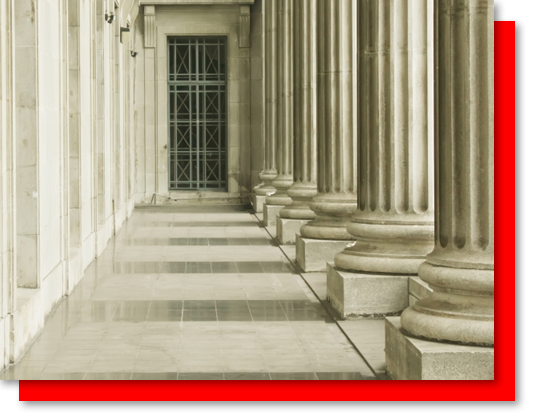 What Does a Bail Bondsman Do?

When you are arrested and charged with a crime, you have to pay a fee if you want to get out early while awaiting trial. This is to ensure that you show up to court for your trial and that you don’t commit any other crimes while out on bail.

The history behind bail is fascinating. The concept of bail began around 410 AD in Anglo-Saxon England. Originally, the accused was required to find someone who would vouch for them so that they didn’t flee. That person would act as a surety who agreed to pay the settlement should the accused flee. No money was required up front.

For hundreds of years, bail functioned in this way. Friends and families would be sureties for relatives. However, with the advent of the Industrial Revolution, families began to move away from each other, so finding someone to act as a surety was becoming difficult to do. In 1898, England passed the Bail Act to get rid of sureties. In the US around that same time, private bondsmen began to open up to act as sureties in lieu of relatives for a fee.

With 24-hour bail bonds, you don’t have to worry about when you are arrested. Smith Bail Bonds can help you whether it’s the weekend, weekday, or a holiday. We understand you didn’t plan to be arrested. Our local bail bondsman can help. We serve Jackson, Perry, Scott, Bollinger, and New Madrid Counties with the best local bail bonds. Our friendly bail bondsmen will guide you through the process and help you every step of the way. We’re always open for questions. Call our bail bond company to get started!